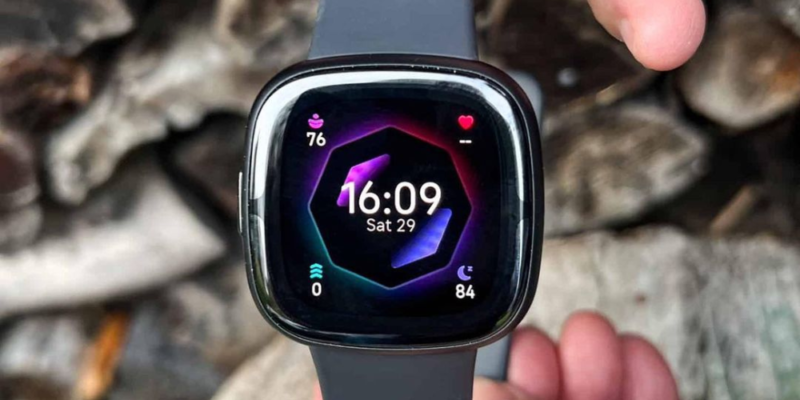 Is Fitbit Waterproof? Let’s get to the answer quickly – No smartwatches, including Fitbits, are fully waterproof.

Instead, they come with some level of water resistance which allows them to resist water pressure to that specified level.

Once your Fitbit crosses that level, water pressure gets too high for the watch to handle, and water gets into the watch. However, most Fitbits can survive swimming sessions in a pool or shallow water but don’t expect them to resist water under deep-sea dives.

Most electronic devices these days come with IP (Ingress Protection) rating, which tells consumers how well their device is going to resist solid and liquid particles.

However, when it comes to Fitbit, the company doesn’t show an IP Rating for its smartwatches. Instead, Fitbit only tells the water level to which you can submerge your watch.

Fitbit comes with a big collection of smartwatches and trackers, but not all Fitbits come with water resistance.

So, it’s natural that you would want to know which Fitbits are waterproof, and we will tell you about them. In this guide, we will share the water-resistance level of all Fitbit models.

Let’s get into it.

Fitbit has a big collection of smartwatches and trackers, and many of them don’t come with any water resistance. In this section, we will briefly discuss each Fitbit model and tell you if it’s waterproof or not.

Fitbit Sense 2 is the flagship and top-of-the-line smartwatch by the company. In the watch, you get all the features that you can expect from a good smartwatch, including water resistance.

In Fitbit Sense, you get a water resistance level of 50 meters which means that you can use it underwater for up to 50 meters.

Most swimming pools have low depths than 50 meters, so you can surely use your Fitbit Sense 2 in the pool for swimming.

Fitbit Versa 4 is the latest addition to the Fitbit Versa lineup, and it comes with some improved features but, overall, the same design.

In the new Fitbit Versa 4, you get a water resistance level of 50 meters, and you can use it for swimming in the pool without any fear of damaging it. However, it won’t be able to resist water if you use it for deep-sea diving.

Versa 3 is a generation-old smartwatch, but it doesn’t mean that it lacks any features.

In the watch, you get many promising features, including fitness tracking, a step counter, and water resistance. Fitbit Versa 3 can resist water pressure up to 50 meters underwater.

Fitbit Charge 5 is the flagship fitness tracker by the company, and it comes with an awesome new design and many useful features, including activity monitoring, sleep tracking, and water resistance.

Charge 5 has a water-resistance level of 50 meters which means that you can use it for swimming sessions without any problem.

Like other Fitbits, Fitbit Charge 4 also comes with a water resistance level of 50 meters which means that you can use it for swimming sessions.

However, we won’t recommend it for showering because chemicals in the soap or your shampoo can damage the water resistance of the tracker and damage it.

Fitbit Luxe is a luxury fitness tracker for women which comes with a stylish design and useful features underneath.

In the tracker, you get a water resistance level of 50 meters, and you can use it for swimming sessions.

However, if you are using a luxury strap with it, we won’t recommend it as its color can fade. So, if you want to use Fitbit Luxe for swimming, we will recommend switching to a silicone strap.

Yes, Fitbit Flex 2 also comes with a waterproof level of 50 meters, which means that you can use Flex 2 underwater for up to 50 meters.

Yes, the original Fitbit Inspire also comes with water resistance, and you can use it underwater up to 50 meters.

Which Fitbits are Waterproof? – Compact Table

These are the Fitbit smartwatches and fitness trackers that come with water resistance in 2023.

What is the water lock in my Fitbit?

The Water lock is a very useful feature that basically prevents you from activating the screen when you are swimming.

It’s surely a very useful feature, but it’s only available on a handful of Fitbit Devices. It’s available on the following Fitbit devices.

How to activate the Water lock on my Fitbit?

If your Fitbit has a water lock feature, the process of activating it can vary depending on your model.

For example, if you have Fitbit Sense or Fitbit Versa 3, the watch will automatically activate the Water lock when you start tracking swimming activity on your device.

In the case of Fitbit Ace 3 and Inspire 2, you will need to press the buttons on your tracker and keep holding them until a menu appears. Now tap on the water lock and then double-tap it to activate it.

Once you are done with your swimming session, and you want to deactivate the water lock, simply tap twice in the middle of the display, and the water lock will be deactivated.

Similarly, if you have Fitbit Charge 5 or Fitbit Luxe, swipe down from the top of the screen, find the Water lock icon, and tap it.

I Dropped my Fitbit accidentally in the water! What to do?

If you have dropped your Fitbit into the water, the first thing you need to do is to calm down.

You can take out your Fitbit and simply dry it with a towel. However, make sure that you don’t wear or charge it until it’s fully dry.

I Dropped my Fitbit accidentally in the Washing Machine! What to do?

If you have dropped your Fitbit accidentally in your Washing Machine, it’s not good because Fitbits are designed to protect against water, but they don’t work well against detergents.

So, if your Fitbit has stayed for a long duration in the washing machine, the first thing you need to do is to dry it out.

Once it’s fully dry, try to on it and see if it’s working. If it’s not working, the only thing you can do is visit your nearest Fitbit service center and get your watch repaired.

How to Fix water condensation on the screen of my Fitbit?

If you are seeing water condensation on the inside of the screen of your Fitbit, it means that some of the water has escaped the water-resistance layer.

If your watch is working, you don’t have to worry, and you can use uncooked rice or silica to absorb the moisture.

Just put your Fitbit in a bag full of rice or silica and leave it for 24 hours. After 24 hours, the condensation will be gone.

Water damage is something that can severely damage your smartwatch components, and no company, including Fitbit, covers it under its warranty.

In simple terms, Fitbit Warranty doesn’t cover water damage, and if your watch has been damaged by water, you will need to pay to fix it.

However, if your watch has got water damage while swimming in a pool, it means that there was a fault in the water protection of the watch, and you can contact Fitbit Support for guidance. If you can convince them, they might be able to help you without charging you any money.

Can I shower with my Fitbit?

While most of the modern smartwatches and fitness trackers in the Fitbit collection come with water resistance, we will not recommend showering with Fitbit because chemicals in your shampoo or soap can deteriorate water protection. However, you can wear it for tracking your swimming sessions.

What is the best Fitbit to swim with?

Honestly, you can use any Fitbit that comes with water resistance for swimming. However, if you are interested, you check this guide where we have shared the best smartwatches for swimming.

If you want to know how durable your Fitbit is, check this guide. 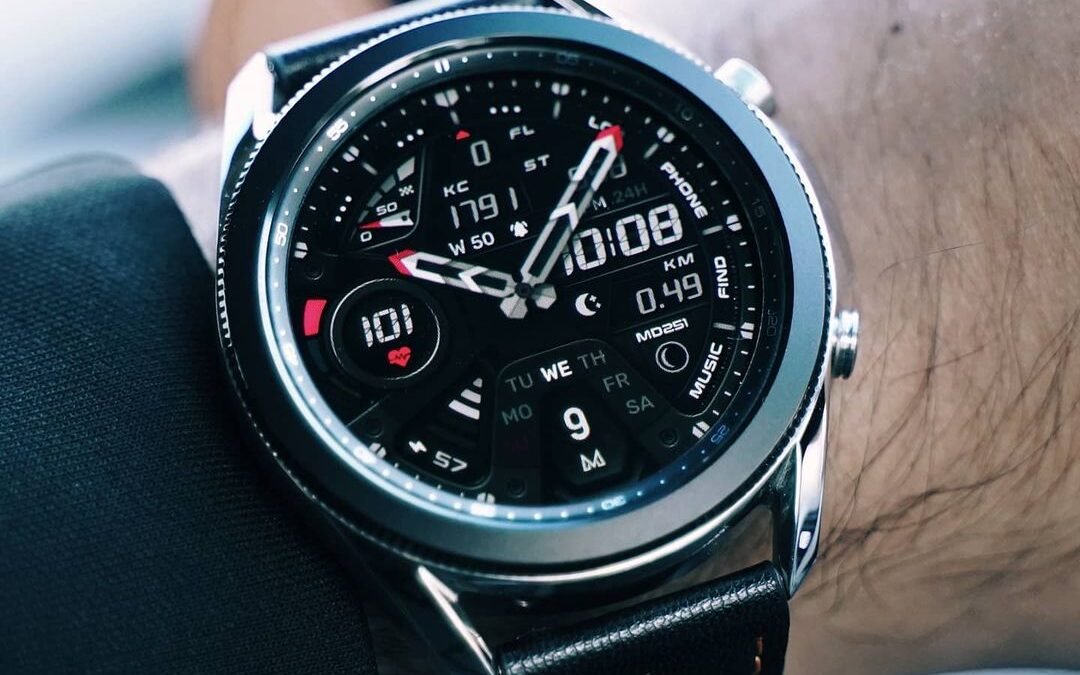 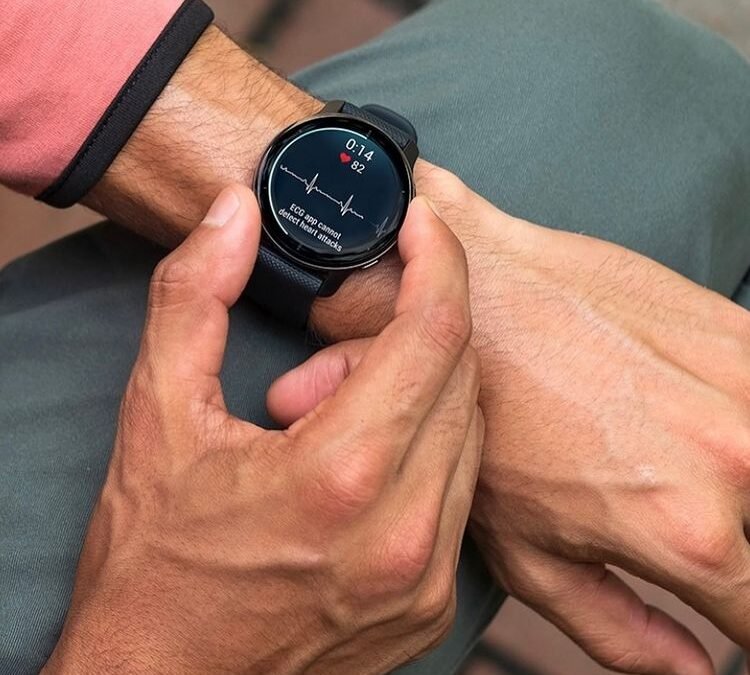 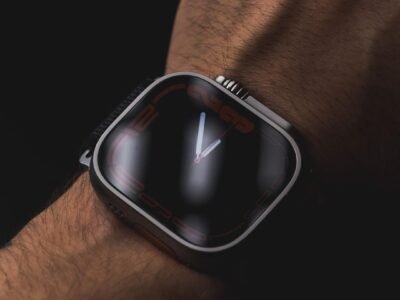 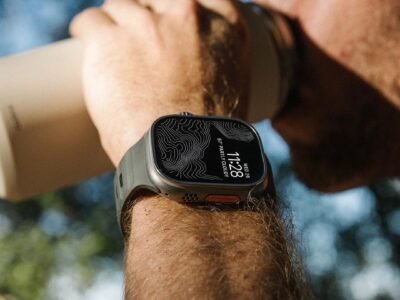 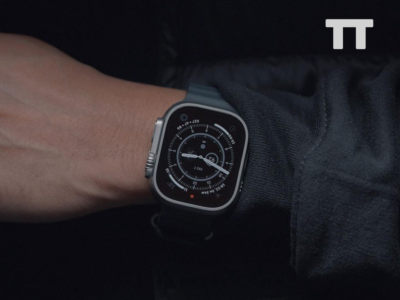 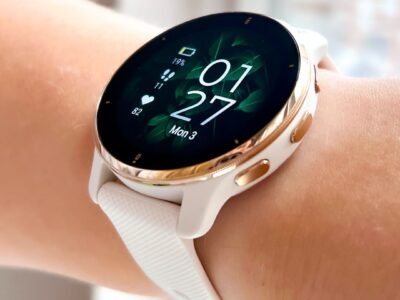